“You see what I make you see”

In an attempt to prevent artificial intelligence-generated fake news from spreading across the internet, a team of scientists built an AI algorithm that creates what might be the most believable bot-written fake news to date — based on nothing more than a lurid headline.

The system, GROVER, can create fake and misleading news articles that are more believable than those written by humans, and also detect them. 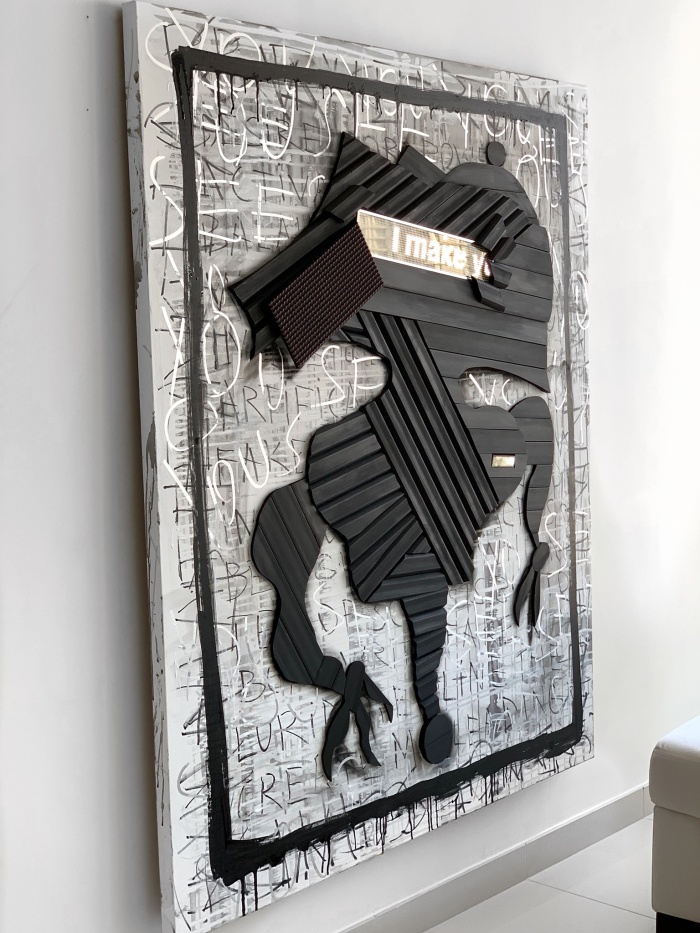